How You Can Use Emotions To Boost Ad Performance 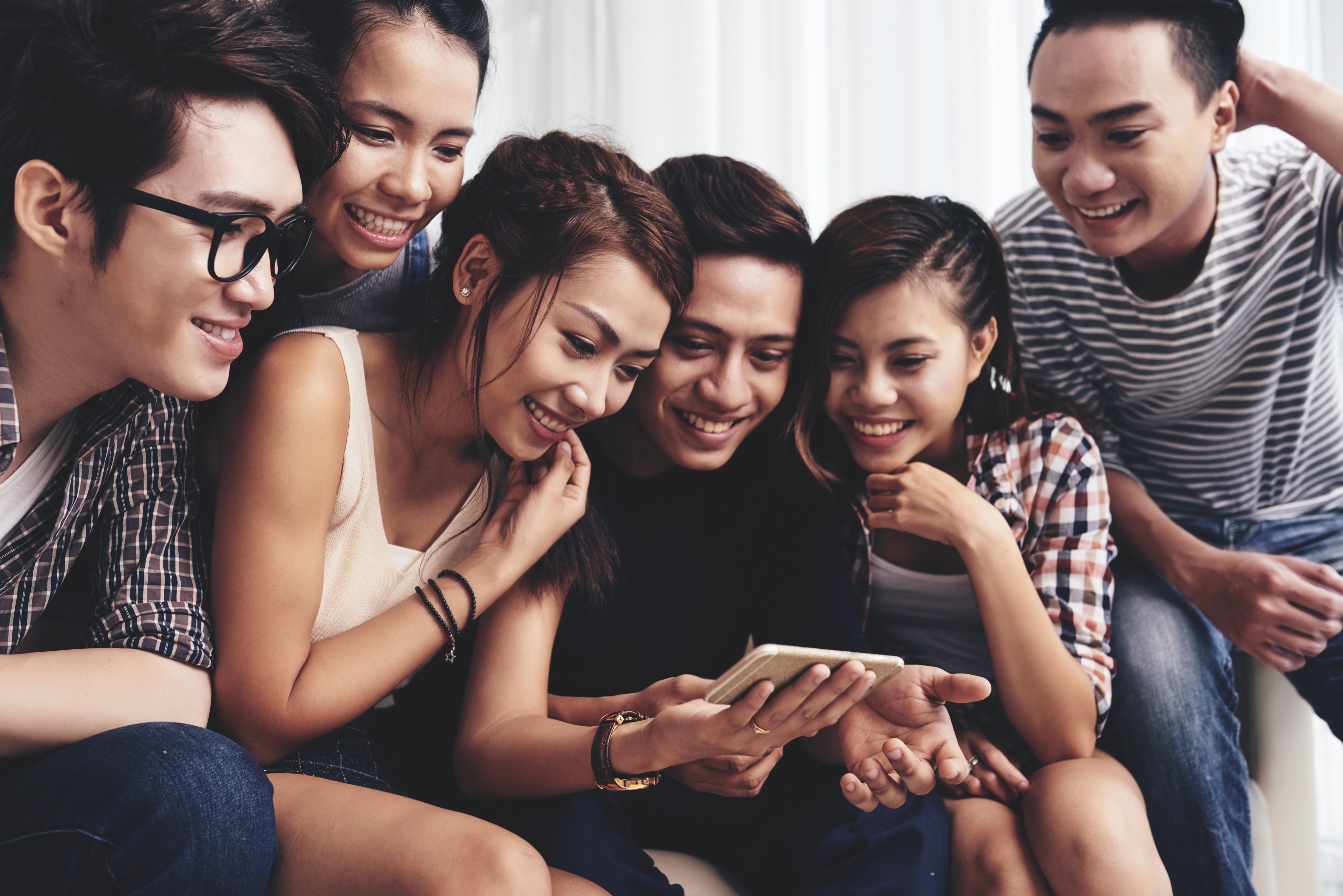 When you’ve spent thousands of dollars on a new marketing video, the last thing you want is for a few easily avoidable mistakes to sink your entire campaign.

Now, imagine that you created 10 marketing videos over the course of a year and each one had the same easily avoidable mistakes that resulted in a 30% decrease in ROI.

How much money would you lose in missed revenue opportunities?

The scary thing is that this happens all the time. Most of us just don’t know that it’s happening because we don’t understand how individual elements of a marketing video can impact the viewer.

But it’s really not that complicated.

A large part of video effectiveness comes down to just one thing: Emotions.

Emotions are one of the most powerful influencers of purchasing decisions.

Connecting with consumers’ emotions is not only the key to getting the most ROI out of your advertisement, it is essential to growing your business.

Make your videos emotional. 70% of people who have an intense emotional response to an ad are “very likely” to purchase that product. As Dan Hill writes in Emotionomics: Leveraging Emotions for Business Success: “Emotions process sensory input in only one-fifth the time our conscious, cognitive brain takes to assimilate that same input.” In other words, emotions influence our actions faster and greater than rational thought, and research has found that measures of emotion are more predictive of a viewer’s buying habits than cognitive measures.

Other key benefits of emotional advertising include:

Here are a few easy ways you can use emotions to maximize ad performance and boost ROI:


1) Use Surprise To Capture Attention Early


We are living in an over-stimulated world where human attention span is extremely short. How short? 8.5 seconds to be exact, which is shorter than that of a goldfish.

This means that video marketers need to engage viewers’ attention as early in the video as possible--preferably within the first five seconds. Video ads that fail to hook the audience early, struggle to capture and hold their attention throughout the video.

So, in order to get your message seen you have to create content that grabs the viewer quickly - and surprise is the most effective way to do this.


Here are a few things to keep in mind when creating the beginning of your video:


2) Use Joy And Include Smiling Faces

Here’s a simple test. Ask a friend, co-worker, or spouse to smile at you for 10 seconds. Look right at them as they smile.

What do you feel?

It’s nearly impossible not to feel some measure of happiness.

The savviest marketers understand this phenomenon and use it to their advantage in their marketing.

Seeing smiling faces in an advertisement may lead us to:


Smiling faces in an advertisement will only trigger joy if the actors seem to be expressing genuine happiness like in the following Coca Cola commercial:

The Coca Cola video is inspiring and shows how advertisements have the power to spread joy and happiness. It’s hard to watch the video without having a smile on your face.

3) Use Strong Emotions At The End Of Your Videos

Remember the last time you watched a TV show that ended on an emotionally intense moment, like last year’s season finale of The Walking Dead with Negan, or "The Red Wedding" episode of Game of Thrones?

When you experience strong emotions at the end of a TV show, it generally means that the storyline made a big impression on you, which helps to shape your overall perception of the show.

The same thing happens on a smaller scale with video advertisements.

Although it’s not an official Adidas ad, this student- made video is inspirational and does everything right:

Here are some additional tips for creating effective emotional ads: